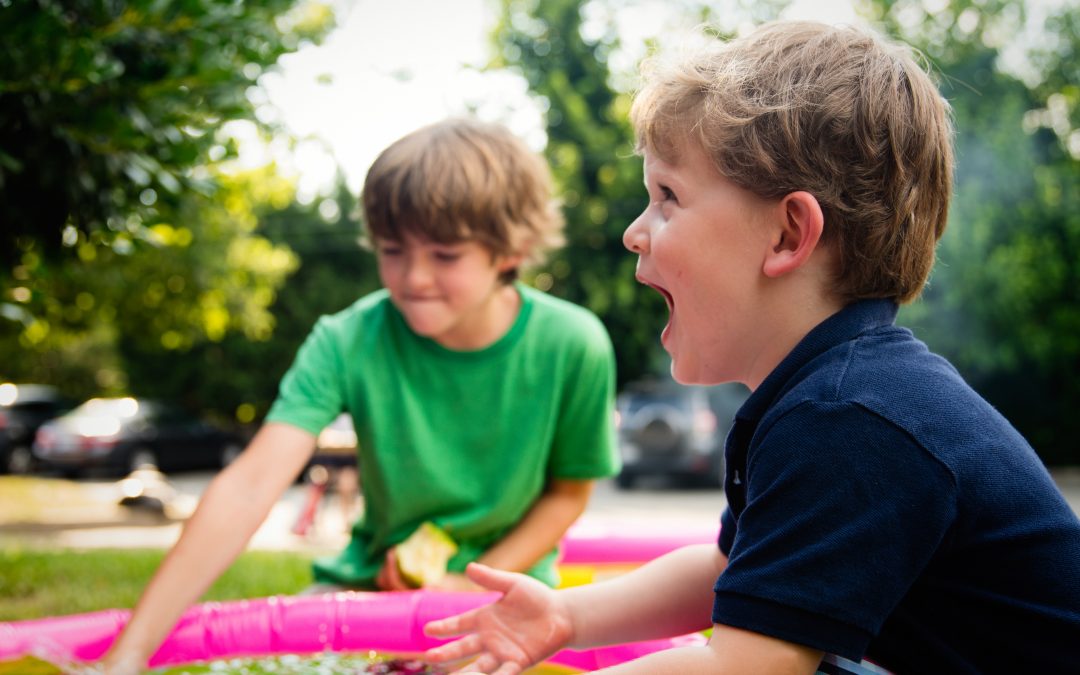 There some are basics we need to lead a happy and healthy life – clean water, wholesome food, sleep and fun! There are other basics but let’s take a look at the FUN!

We need to laugh and play. Laughing releases endorphins that make us feel good. Google “health benefits of laughter” or “books on benefits of laughter” and the lists are long. Even the Mayo Clinic says laughter is a good stress reliever. (http://www.mayoclinic.org/healthy-lifestyle/stress-management/in-depth/stress-relief/art-20044456)

Another way to bring fun into your life is to play games with friends and family. Some of my favorite memories involve playing games. When I was a teenager I spent a dreary Saturday playing Monopoly with my dad and stepmom. She hates Monopoly and starting calling our game Marathon Monotonous Monopoly. Over the first couple of hours we developed a lower class, a middle class and an upper class. To keep the game going we started making our own rules. On a regular basis we switched positions to make the game more interesting. When you switched you got to take something with you. So upper class would take a monopoly or a pile of $500’s as they moved to another position. After a couple of switches we were on a more level playing field which meant we could play longer. I know we laughed a lot that day. I don’t remember who won the game. And it doesn’t matter. What is important is we spent time together and had FUN! We didn’t watch tv which would not have been as much fun. You don’t really engage with each other as much when you are watching tv.

When my daughter was in middle school her grandfather came over once a week for dinner and games. There was no homework that night. Just food, family time and games. Which means we laughed and had a great time. And my daughter got to spend time with her grandfather that would not have happened otherwise. She and I still laugh about some of the things that happened during those visits. One of the games we played was Harry Potter Uno (the Harry Potter version is not made anymore). We wore out a deck of Uno cards we played so much. And I must admit, every once in a while, she and I still play Harry Potter Uno. She was packing to move out and we had a discussion over who would maintain our decks – that’s right, we have a spare. (I am the official keeper of the HP Uno.) I must admit there were times I didn’t want to play and sometimes I bowed out. But the times that I played when I didn’t want to always lifted my mood.

We also started playing a game I hated from my childhood, Scrabble. My mom made me play Scrabble but never gave me the tools to play it well. My daughter’s spelling was HORRID. She didn’t want to play Scrabble and resisted it for a long time. She and I would team up and play her dad. At first we didn’t score we just placed words on the board. Then we counted points, but still didn’t track it. Then she realized we could beat her dad. That was the motivation she needed to learn to spell. She and I got bitten by the Scrabble bug. We started studying words. We knew the two letter words and played them. Her dad stopped playing with us he thought we were cheating. My daughter and I continued to play each other most days. I never “let” her beat me. I knew when she won fair and square it would mean more to her. And it did. She was very happy the first time she beat me. She went on to be a better player than me. Now I get really happy when I beat her. We became Scrabble nerds. We joined a club and competed at tournaments. She did the tourney thing longer than me and she made some great friends. We had lots of fun and laughs on those trips. We had bonding time, she brushed up on her math and she learned to spell. (Once we got really serious about Scrabble we switched to a board with a grid. The grid keeps the tiles in place when you bump the board. If you play Scrabble often I would suggest, if you can afford it, play a bit extra and get the grid.)

There are lots of great games out there. Pick the ones that are age appropriate, that your family and friends will enjoy. You don’t have to spend a lot of money either. Your children don’t have to know it’s educational. Yahtzee helped me with math and we made our daughter play Yahtzee. Monopoly is another great math game. There are many options out there. Play the games you loved as a child. Well, the ones that are still available. If you loved the classic games you can still find them. The point is find time to play games, make some great memories and have FUN! 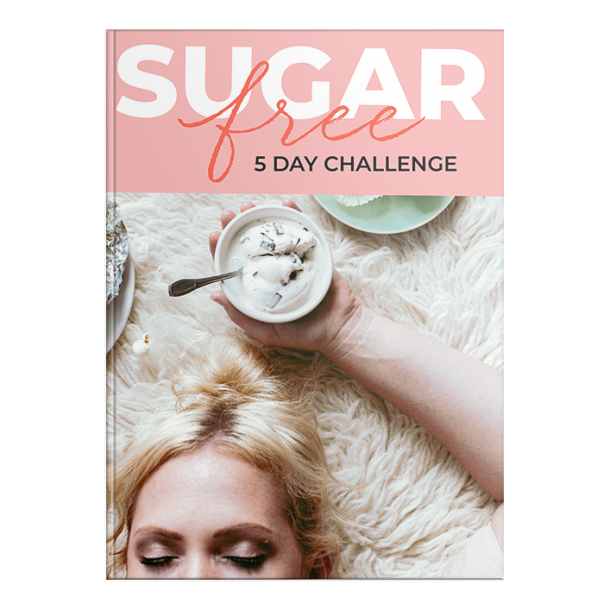